Weekly Halaqa of Surat Al-Kahf: It is a group of people ranging from four to six with a distinguished instructor acquainted with the Book of Allah. They read Surat Al-Kahf every week for an hour at the time between Friday and Maghrib prayers, at a small symbolic cost. Why join the Surat Al-Kahf program: We […]

Why join the Surat Al-Kahf program:

Allah’s Messenger (ﷺ) (p.b.u.h) talked about Friday and said, “There is an hour (opportune time) on Friday and if a Muslim gets it while praying and asks something from Allah, then Allah will meet his demand.” And he (the Prophet) pointed out the shortness of that time with his hands.

We designed this program en masse to help you join a Zekr Halaqa, because, in this great merit, it is truly like a garden of paradise in this life.

The Messenger of Allah said:

“When you pass by the gardens of Paradise, them feast.”

“And what are the gardens of Paradise?”

Be the first to add a review.

Please, login to leave a review 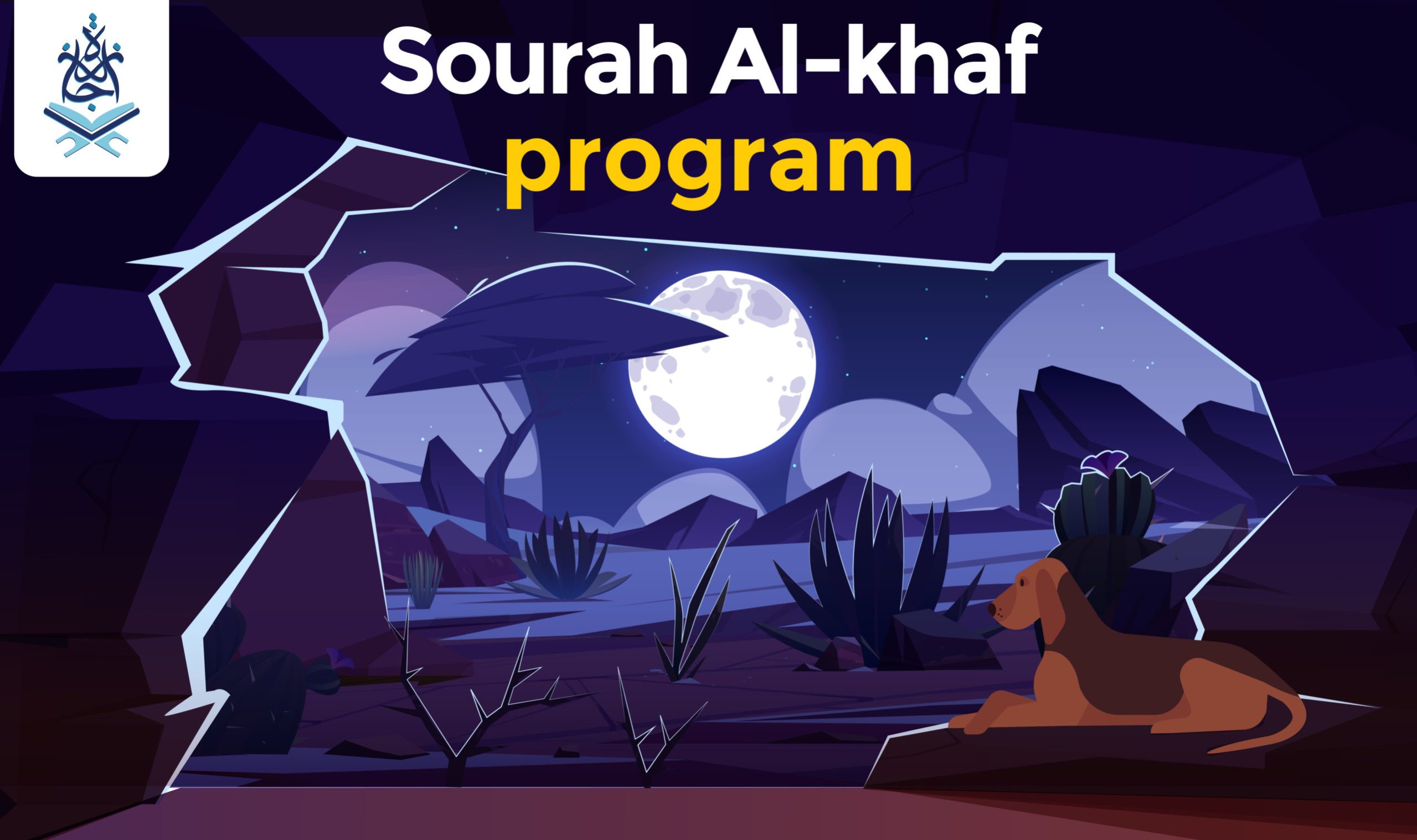